Users within the vicinity of an emergency will get a notification from Facebook asking if they’re safe.

As people increasingly turn to social media after a disaster — both to get information and check to see if their friends and family have been affected — the platforms are creating disaster-specific tools. Twitter Alerts, for example, was launched in September 2013 as a way to highlight emergency information from vetted agencies across the social networking platform. And now Facebook has joined the movement with a new tool, called Safety Check, that’s designed to be an easy way for users to let their friends and family members know if they’re OK after a disaster.

Introduced via a blog post on Oct. 15, the company says that in addition to helping users let others know if they’re safe, Safety Check also allows users to check on people in the affected area and mark friends as safe. The feature works on Facebook’s desktop and mobile applications, including Android and iOS.

When users are within the vicinity of an area affected by a disaster, they will receive a notification from Facebook asking if they’re safe. Selecting “I’m Safe” will post an update on that user’s Facebook page.

“We’ll determine your location by looking at the city you have listed in your profile, your last location if you’ve opted in to the Nearby Friends product, and the city where you are using the Internet,” according to the blog post.

The impetus for the tool came from the 2011 earthquake and tsunami in Japan. After witnessing how people used technology and social media to communicate after those disasters, Facebook wanted to build a tool to help people connect.

“Unfortunately, these kinds of disasters happen all too frequently,” says the post. “Each time, we see people, relief organizations and first responders turn to Facebook in the aftermath of a major natural disaster.”

While the company only mentions natural disasters, it seems like a tool that could be used for any type of situation that requires a large response, whether it’s natural or man-made. 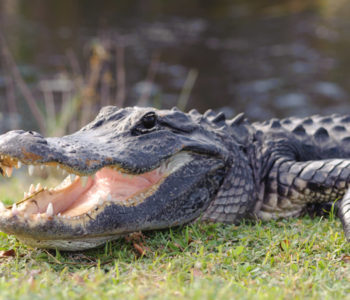 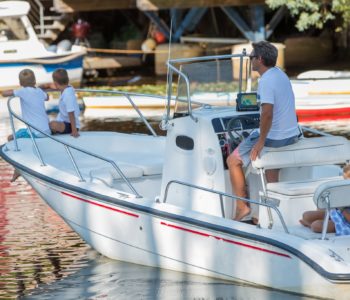 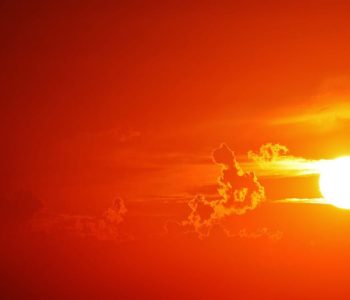 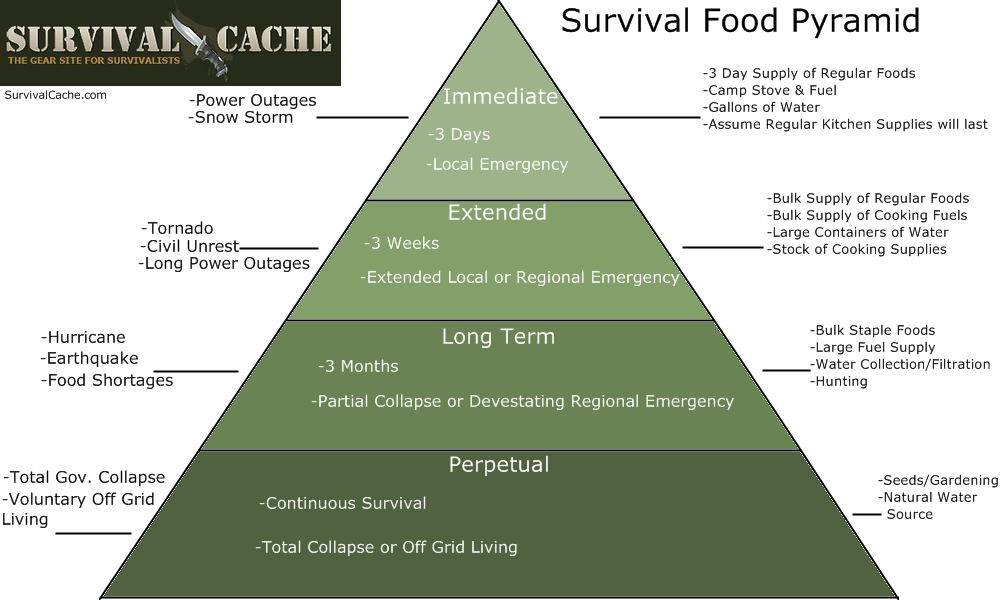 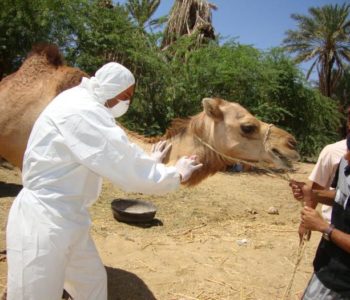 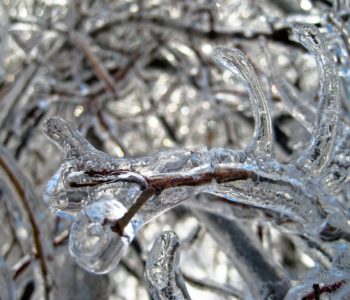 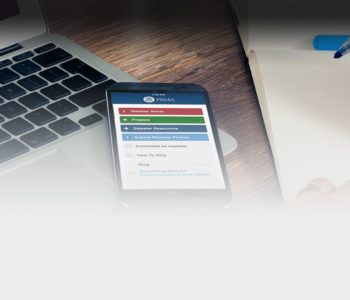 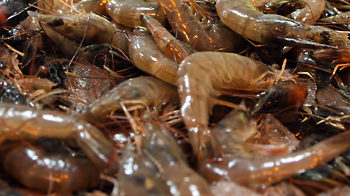