Cristobal is a sheared tropical cyclone with all of the associated convection located over the southeastern portion of the circulation. During the past few hours, deep convection has formed a little closer to the center and reconnaissance aircraft data indicate that Cristobal has strengthened a little. The Air Force Reserve aircraft has measured peak 850 mb flight-level winds of 55 kt, and believable SFMR winds of around 45 kt. Therefore, the initial wind speed is set at 45 kt for this advisory. The north to northwesterly vertical wind shear that has been affecting the cyclone is forecast to decrease during the next day or so. This should allow a more favorable environment for strengthening. The NHC intensity forecast brings Cristobal to hurricane intensity in a couple of days, which is close to the SHIPS guidance and model consensus. Late in the forecast period, Cristobal is expected to become an extratropical cyclone. Aircraft fixes between 0000 and 0600 UTC showed that the cyclone meandered southeastward or a center reformation occurred. The last few fixes indicate that Cristobal has resumed a slow northward motion of about 3 kt. The tropical storm is expected to begin moving north-northeastward today ahead of a mid- to upper-level trough between Bermuda and the United States east coast. By Tuesday the trough is forecast to lift out and Cristobal should begin moving faster north-northeastward around the western periphery of a building ridge over the central Atlantic. Later in the period, the cyclone should turn northeastward and accelerate when another trough approaches the coast of the northeastern United States. The track guidance has shifted eastward during the first 48 hours, and the official forecast has been adjusted accordingly. After that time, the track is similar to, but faster than, the previous advisory since the track guidance has once again trended toward a faster northeastward motion. 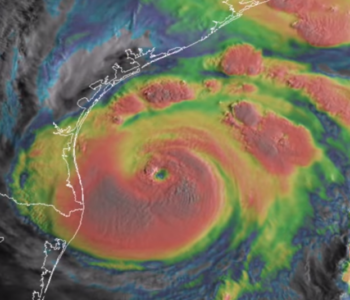 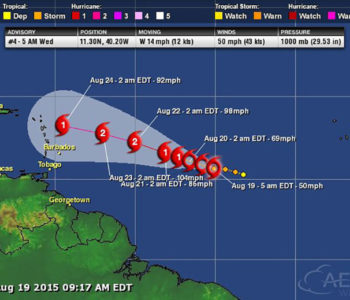 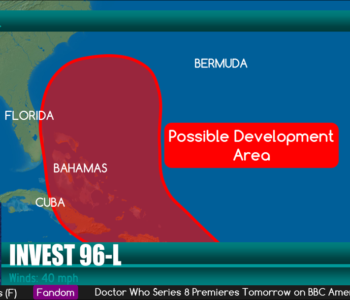 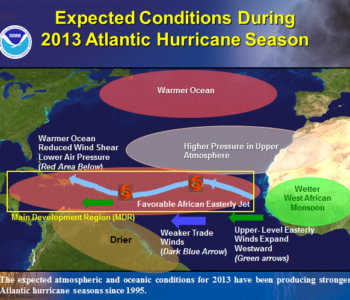